Whether it was comedy, drama, or reality series, these TV programs used the tension of a marginalized minority wanting to be normal as their central ethos. This Feb. I do it on the tennis court, he does it at the Krusty Krab. He labels this "the queer art of failure". Alberstram argues that for queer people, "there's something powerful in being wrong, in losing, in failing" because "all our failures combined might just be enough, if we practice them well, to bring down the winner" Reed Saxon, AP. 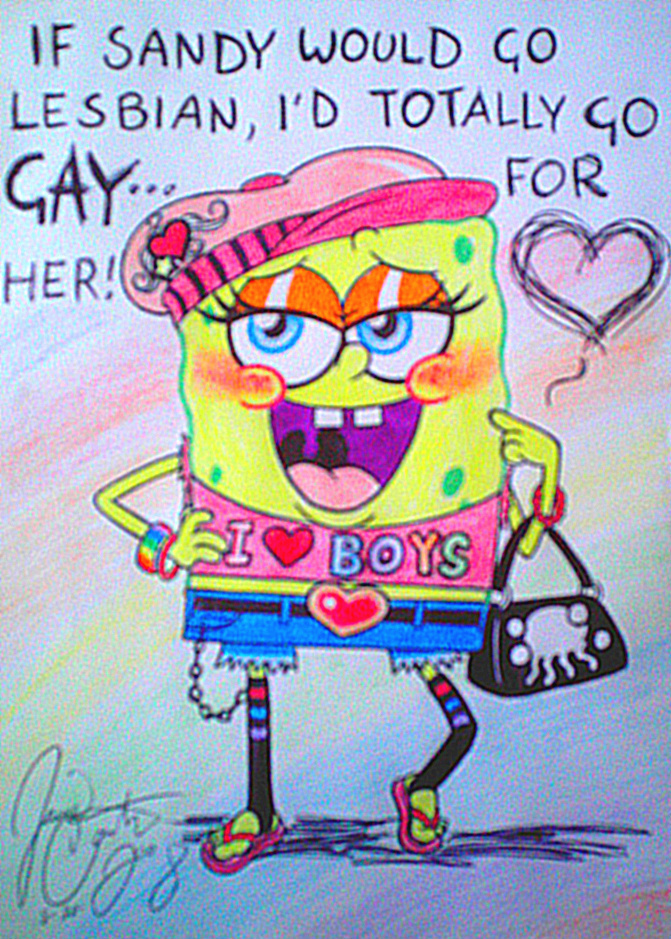